About The Creative Collective 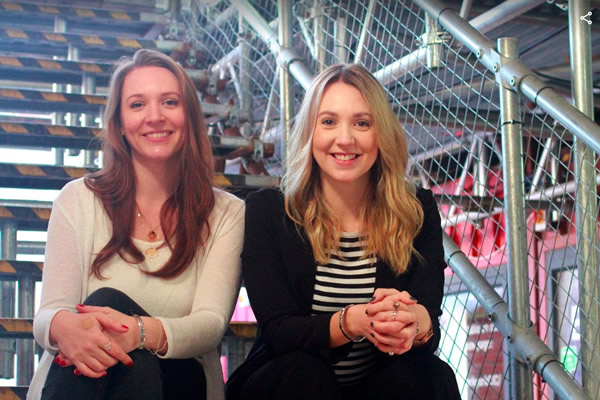 This year we set up the Creative Collective and I wanted to share a little more about what it is and why we started it.  We’re often asked by clients if we know other creative professionals like designers or photographs who we can recommend. We often work with clients to create content and have needed […] 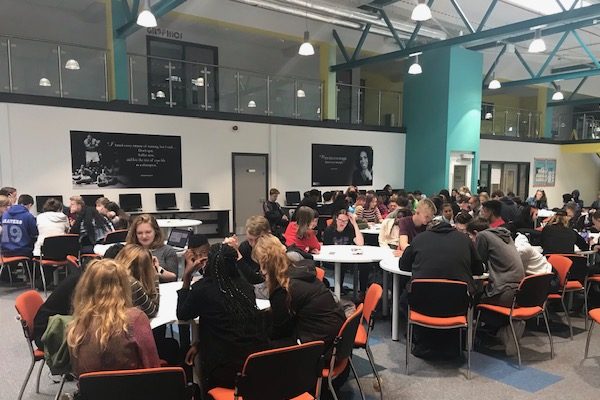 Launched in early 2019 #MoneyHacks is a not-for-profit project with the aim of delivering financial education to young people in Leeds in the form of face to face group training sessions. I was approached by project lead, Karol Thornton, to get involved while he was busy securing the funding. His words perfectly explain the need […] 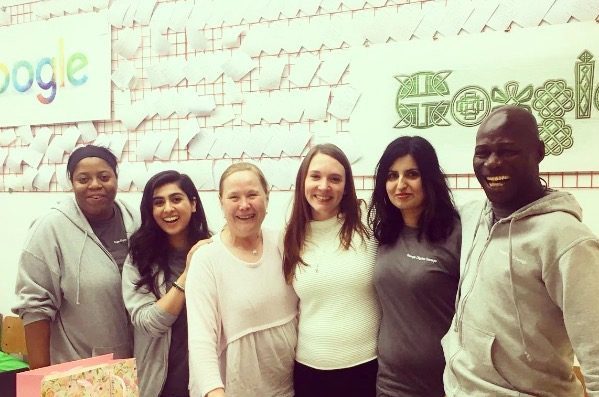 While working with Chesamel on the Google Digital Garage project, I had the pleasure of line managing up to six Team Leaders. These leaders were based in three Google stores across the UK and between them managed up to around 60 coaches who worked in these stores. The very first highstreet Digital Garage store was […] 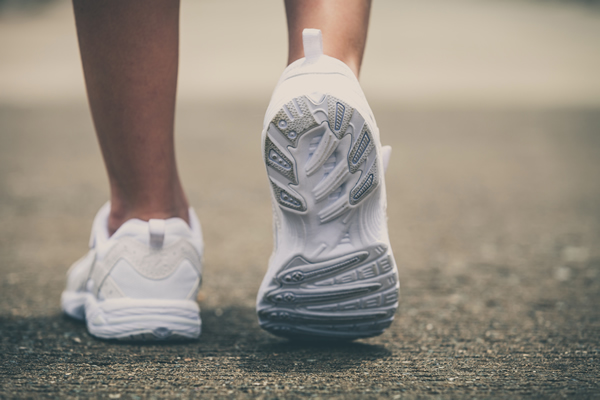 I recently took on a more personal project after finding out about the work of non-for-profit Yorkshire Mentoring. Mentoring and coaching small businesses and start-ups has been part of my work as a digital marketer since I’ve been a freelancer. I was interested in doing some voluntary work to build up my experience but also […] 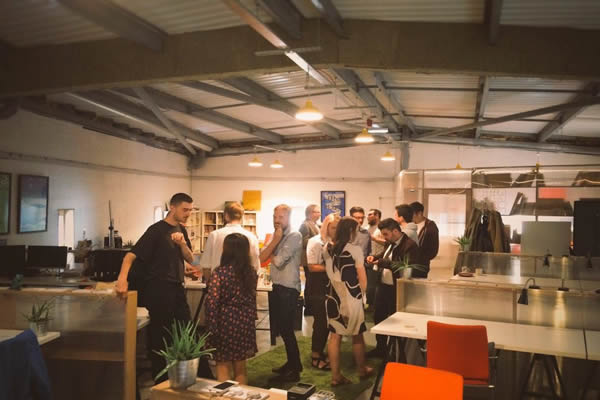 Back in April 17, we joined local co-working space, Assembly Bradford. A space for freelancers, creatives and professionals founded by four Bradford based entrepreneurs.  We were asked if we’d like to take on the first networking event for the space, our answer was of course yes. The aim was to showcase the Assembly space, its […]

If you’ve chatted to me at all over the last few years it’s highly likely I’ll have mentioned the Digital Garage. I first got involved in Google’s digital marketing training programme back in April 2016, with less than a week between applying and attending training, it was a fast and exciting start to what has […]